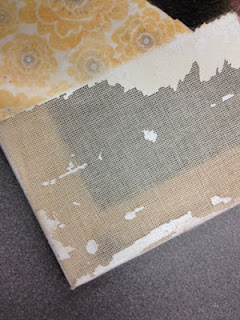 I bought a bunch of cheap canvases at Michael's to use for the projects we used in the photoshoot for our next book on Alternative Surfaces. I knew these canvases were cheap but had no idea how cheap until I peeled off something I had glued down so I could reuse the canvas. Wow. It was not canvas but gesso coated cheesecloth. How it could be labeled canvas is beyond me.

Canvas: Modern canvas is usually made of cotton or linen, although historically it was made from hemp. It differs from other heavy cotton fabrics, such as denim, in being plain weave rather than twill weave. Canvas comes in two basic types: plain and duck. The threads in duck canvas are more tightly woven.
Labels: alternative surfaces canvas

Judy Wood said…
Wow. I guess you get what you pay for. I really had to laugh when I saw your photo, although misrepresentation and bad product lines are not funny.
May 13, 2013 at 12:15 PM 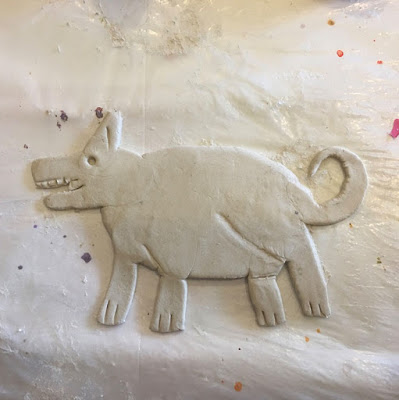 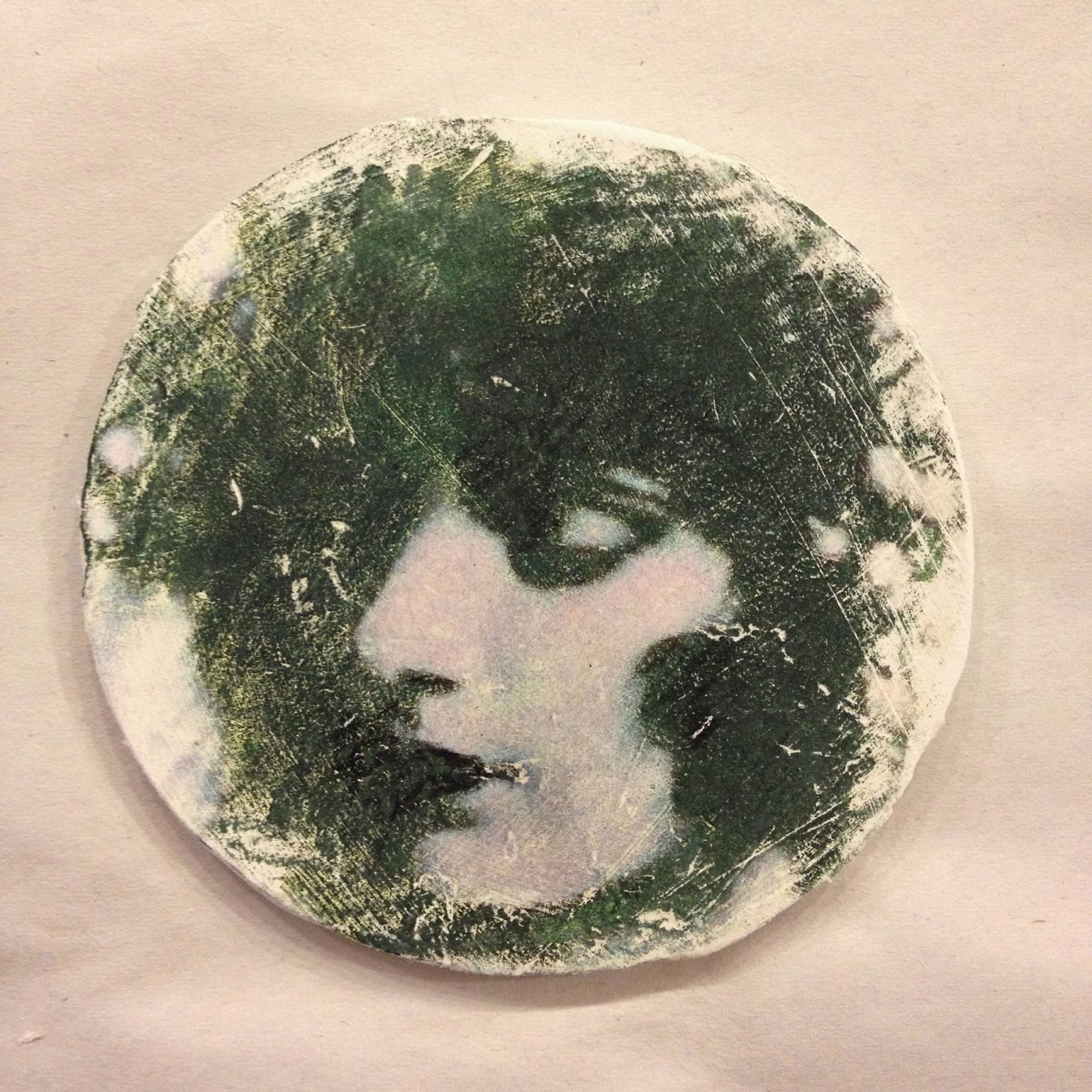 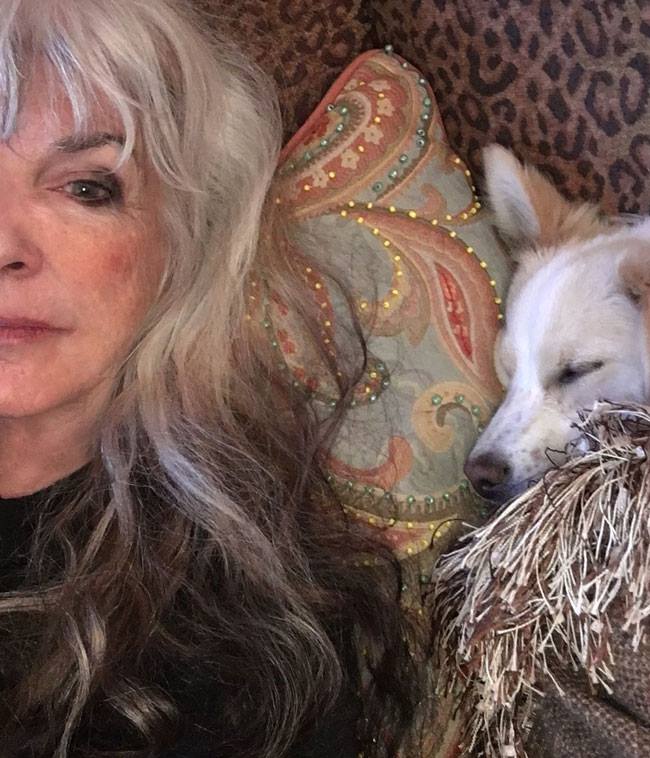 For me, creating an art piece is like reading Turkish coffee grounds - a story becomes revealed as one looks at the surface, texture and color. Moving around the canvas, one can see the past, present and future of the creation. 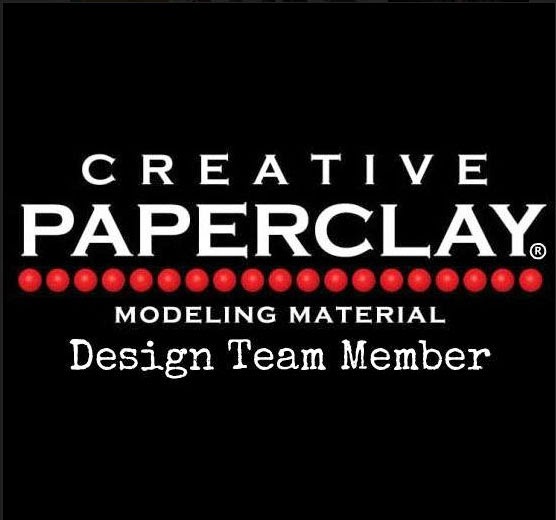